The Half Of It: Discussion Guide 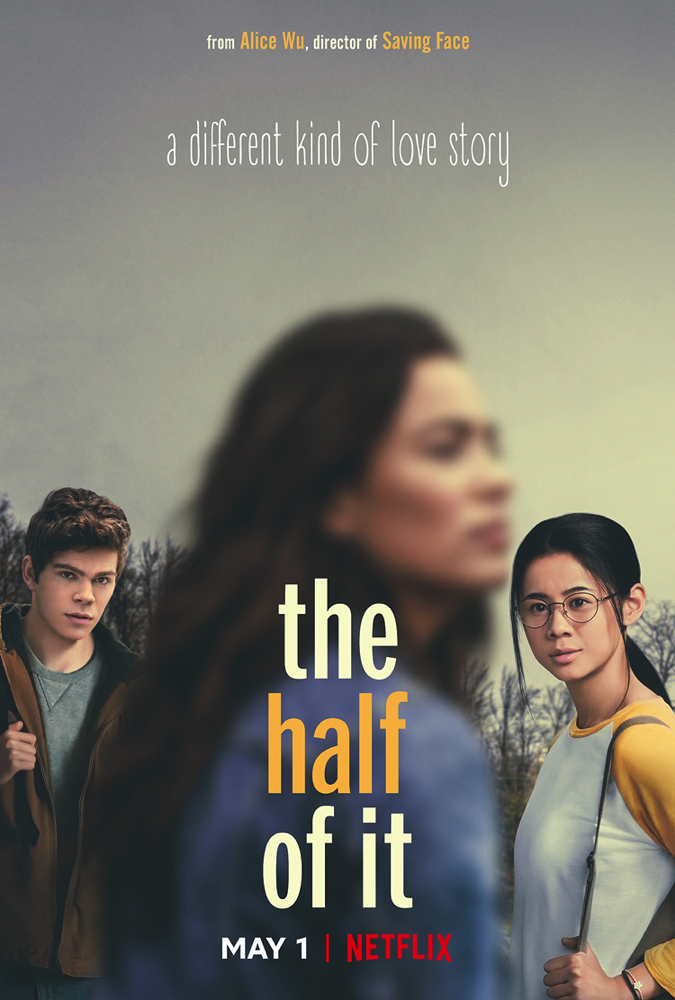 The film The Half of It, directed by Alice Wu and now streaming on Netflix. “Shy, straight-A student Ellie is hired by sweet but inarticulate jock Paul, who needs help winning over a popular girl. But their new and unlikely friendship gets complicated when Ellie discovers she has feelings for the same girl.” GLSEN + Netflix are partnering in creating this discussion guide. The Half of It is available on Netflix starting Friday, May 1st.

View this Guide as a PDF

About The Half of It

How to Utilize The Half of It to Create Discussion

You can host a virtual movie night and use this guide and the discussion questions (choose 3-4) below to start conversations in your GSA, diversity club, leadership class, or other virtual youth group. Topics such as identity, heteronormativity, coming out, consent, and social class are interwoven throughout this film and can spark conversations and how it relates to our own experiences. When starting your discussion, use this GSA Guidelines for Respectful Conversations.

“Love is messy, and horrible, and selfish...and bold.” -Ellie Chu