LGBTQ Latinx members of GLSEN’s National Student Council compiled a list of books, ranging from children’s books to autobiographies, that shed light on LGBTQ Latinx identities. Importantly, these books explore LGBTQ and Latinx identities as overlapping rather than separate, showing the multiplicity of experiences within these identities.

This book focuses on Juliet, a chubby Puerto Rican nineteen-year old queer girl from the Bronx. Gabby Rivera captures what it means to live as an LGBTQ youth and person of color, including the pains of growing up, coming out to family, tackling white privilege, and going through long-distance relationships. This book really resonated with me as a young gay Chicanx.

2. America Vol. 1: The Life and Times of America Chavez by Gabby Rivera and Joe Quinones (illustrator)

As a comic geek, I really enjoy looking for new comics, so when I found a comic with a gay character, I was feeling gay and geeky. America Chavez is a young, gay Latinx with superpowers. She lives two separate lives, makes sacrifices, and learns how to build a team. Plus, it’s funny throughout. Most of the time, superheroes are portrayed as white and heterosexual, so seeing a superhero that was more like me really meant a lot.

3. Loving in the War Years by Cherrie Moraga

In the Chicanx community, homosexuality is still commonly seen as a taboo topic, though not as much as in the past. This book was written at a time, in 1983, when there was a push to censor gay Chicanx identities. The book explores topics I strongly identify with: being Chicanx, having white-passing privilege, being gay and unapologetic, the denigration of Chicanx culture, feminism, and supporting other women of color.

Iconic, a bop, influential, snatched, and at one point banned, with a mix of Spanish and English, this book explores the invisible borders that stand between opposing identities. Gloria Anzaldúa uses poetry and prose to describe her life as a lesbian Chicana, addressing white supremacy and much more that LGBTQ Latinx students face.

A beautifully written read, this book has more of a spoken-word feel, with poems that explore what it means to identify as LGBTQ and Latinx. This is an amazing first look into the art of queer Latinx poetry. 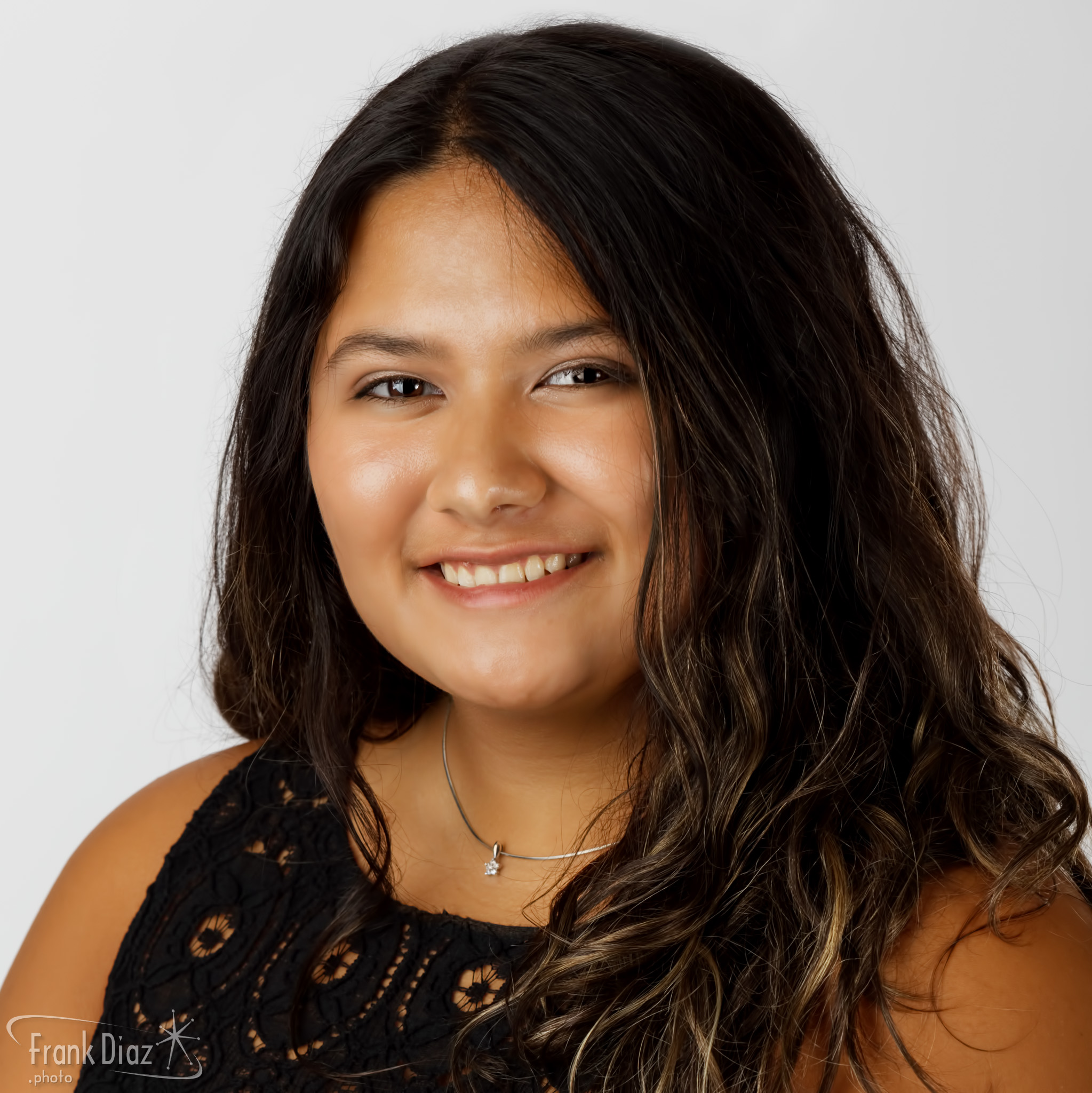 6. Aristotle and Dante Discover the Secrets of the Universe by Benjamin Alire Sáenz

This is a coming of age story about Aristotle “Ari” Mendoza and Dante Quintana, who befriend each other and struggle to understand race, sexuality, and family relationships together. This novel helped me overcome a loss in cultural identity I had as a young gay Chicana. Before this book, I had never seen Mexicano LGBTQ characters in young adult literature. I personally relate to Dante because he loves swimming and struggles with leaving people he loves behind.

This is a novel about a young immigrant girl from Mexico who leaves her family's wealthy farm with her mother to become a fieldworker in California. Although not about LGBTQ identity, it captures the field working community in a positive way by showing the love between families in the midst of hard labor. This book was impactful to me because I learned I should be proud of the history of my grandfather, who worked as a fieldworker, and because it helped me grow passionate about fieldworkers’ rights.

8. The Inexplicable Logic of my Life by Benjamin Alire Sáenz

This book is about a white boy named Sal who is adopted by his gay Mexicano father. Sal struggles with his cultural identity and who he really is as a person. I relate to Sal a lot because I am a Mexican student at a private school full of white students. In some ways I feel like I am not “acting Mexican” or “looking Mexican” because of the community I am in and I question aspects of my cultural identity.

9. They Both Die at the End by Adam Silvera

This is a story about friendship and love on your last day on earth. Mateo Torrez and Rufus Emeterio use the Last Friend app to look for new friends to spend their last day with. This novel was the first love story I read about Latino gay boys, and it’s so important to have because the Latinx community can, at times, shun and ignore LGBTQ folks. This book restores my faith in love as a queer Latinx and as a hopeless romantic. 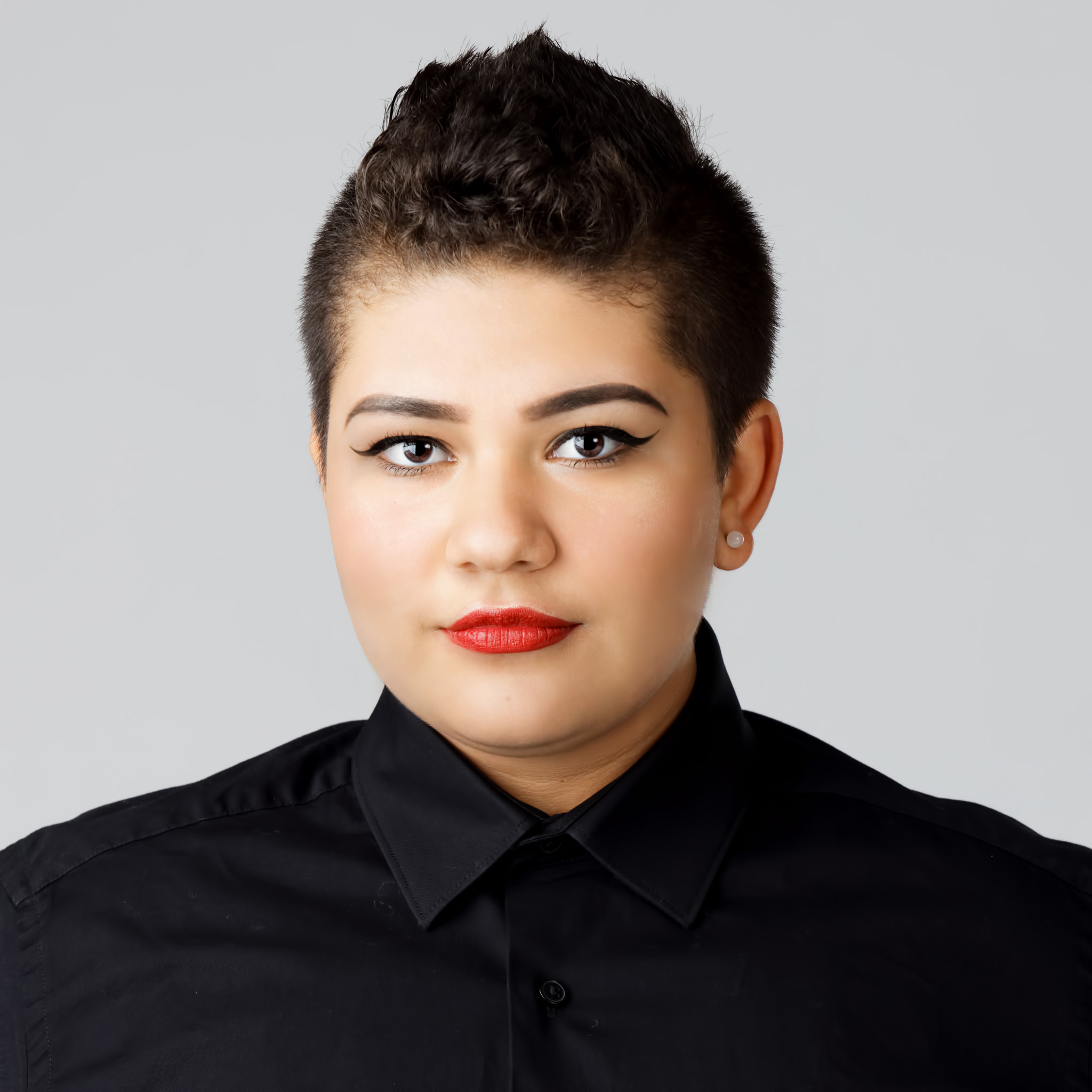 10. When I Was Puerto Rican by Esmeralda Santiago

This coming of age memoir recounts the tumultuous young life of Esmeralda Santiago. This book gave me insight into my culture as a Boriqua. Growing up in Henderson, Nevada, I had no clue what being “Mexi-rican” (as I called it when I was young) was truly about. This book gave me visions of ripe mangoes and the sound of coquis at night, the feeling of sleeping on the earth, rather than a mattress, and riding a bike through the island, instead of traveling through the Las Vegas strip in a car. When I was a young child contemplating my identity, this book helped me gain an intimate understanding on my Latinx background.

11. Born Both: An Intersex Life by Hida Viloria

At the Lambda Archives reception in San Diego, I was fortunate enough to hear Hida Viloria’s story. S/he spoke about being an intersex, queer, non-binary Latinx person, and the path to acceptance. In the book, Viloria intimately expresses inner battles regarding love, self-acceptance, and the vast spectrum of gender identity.

12. Lorca in a Green Dress by Nilo Cruz

While not a book, this biographical play depicts the death of Federico Garcia Lorca. a queer, Spanish poet, playwright, and activist. It takes  place in a warped version of purgatory, where Lorca is shown his own death by characters that play aspects of his personality. This work was introduced to me by my acting teacher, who informed us that we would be putting on the show for our 2017-18 season. After reading the play and researching more on Lorca, I connected so much to the play as a Latinx activist and artist myself.