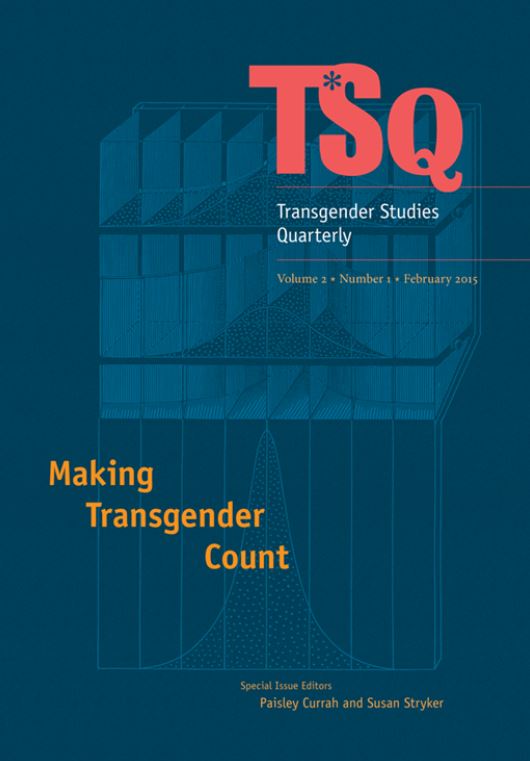 Title: “Counting” Transgender and Gender-Nonconforming Adults in Health Research Recommendations from the Gender Identity in US Surveillance Group

Abstract: Gender minority refers to transgender and gender-nonconforming people whose sex assigned at birth is different from their current gender identity. US health surveillance systems do not routinely include questions to identify gender minority respondents, resulting in a lack of representative health data that can be used to evaluate the health of gender minorities. This omission represents a missed opportunity to understand the health and well-being of transgender and gender-nonconforming people as well as to learn more about sex and gender differences that may be relevant for the health of all people—gender minority and majority alike. In 2011, the Williams Institute at the University of California, Los Angeles, School of Law convened the Gender Identity in US Surveillance (GenIUSS) Group, bringing together a multidisciplinary and multi-institutional group of experts to increase population-based data about gender minority people through the inclusion of gender-related measures (e.g., assigned sex at birth, gender identity, transgender status) in surveys, with a particular consideration for publicly funded data-collection efforts. Drawing on the expertise and experience of the GenIUSS Group, this article provides an overview of challenges and opportunities and makes eight recommendations for “counting” gender minority adults in health research, with an emphasis on adult population-based surveys.